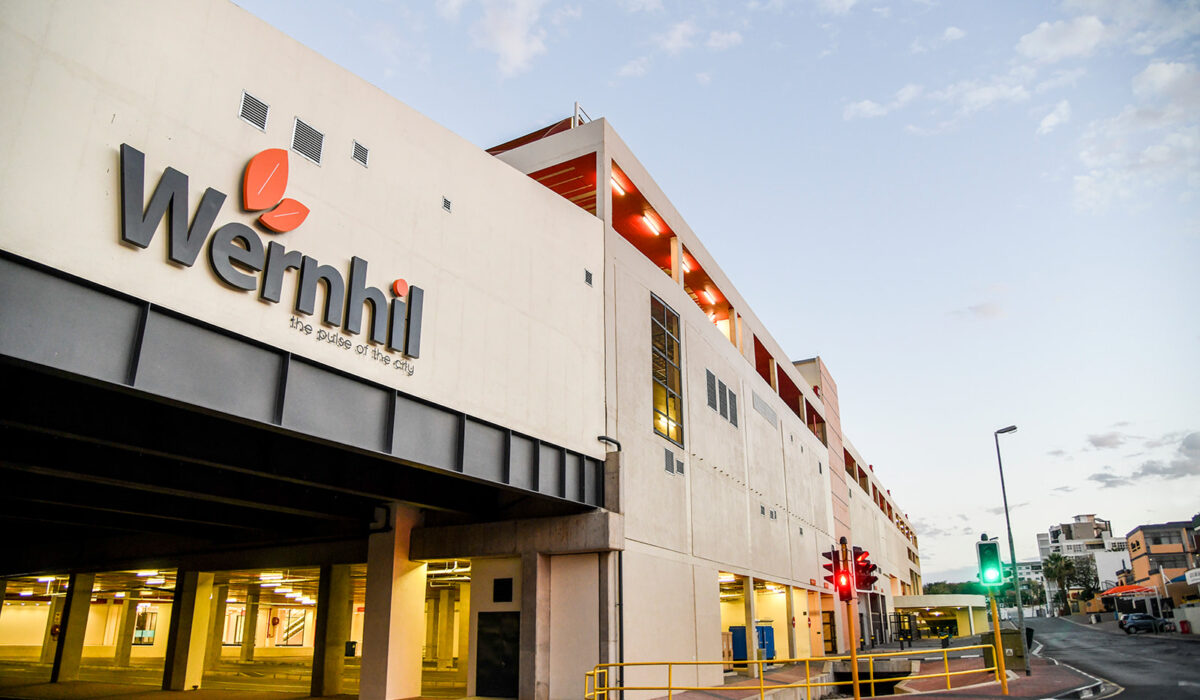 A combination of the first names of the founders, Werner List and his wife, Hildegard and officially opened on 21 August 1990, Wernhil is a proud Namibian establishment that has seen tremendous growth and expansion over the years (Phase 2 was completed in July 2007; Phase 3 in August 2011, and Phase 4 in June 2019), to cater for its shoppers and adjust to the growth of the Windhoek Central Business District (CBD).

O&L Group Executive Chairman, Sven Thieme: “Opening the then Wernhil Park (now Wernhil), as Namibia’s first fully-fledged mall in 1990 shortly after the country gained its Independence, is testimony of the confidence the O&L Group had in the future of Namibia. Here we are, 30 years later, with Wernhil being Namibia’s oldest mall, consistently carrying the largest foot-traffic exceeding 1 million feet per month. I am extremely proud of this achievement that has become a Namibian icon, which is a true reflection of our breakthrough philosophy that inspires us to continue reaching for the unthinkable.”

Broll Namibia Managing Director, Terence Makari: “The success of Wernhil and the milestone we celebrate this year, would not have been possible without the support of the Namibian people and all our shoppers. We value your support in keeping the Wernhil legacy alive and invite you to share in the celebrations as a token of our appreciation. We have various campaigns running on our social media platforms, so please join in the fun as this is as much your celebration, as it is ours. Together with you, right from the start and all the way.”

According to Broll Namibia Head: Marketing & Public Relations, Sylvia Rusch, several campaigns have been running over the past few weeks to celebrate the 30th anniversary of Wernhil. These include giveaways of N$1,000 to 30 Namibians and many other prizes. These campaigns run until 1 September 2020. Details are on the Wernhil Facebook page. Other campaigns include the Wernhil MASCOT design competition and also an upcoming “Local is Wernhil” exhibition to celebrate Namibian SMEs/entrepreneurs. Rusch: “It is simply because of the support of Namibia and her people that we are able to celebrate this milestone. The campaigns we run are our way of appreciating the support for three (3) decades. Have a look at the Wernhil social media pages for more details on the Wernhil 30-year birthday celebration campaigns.”