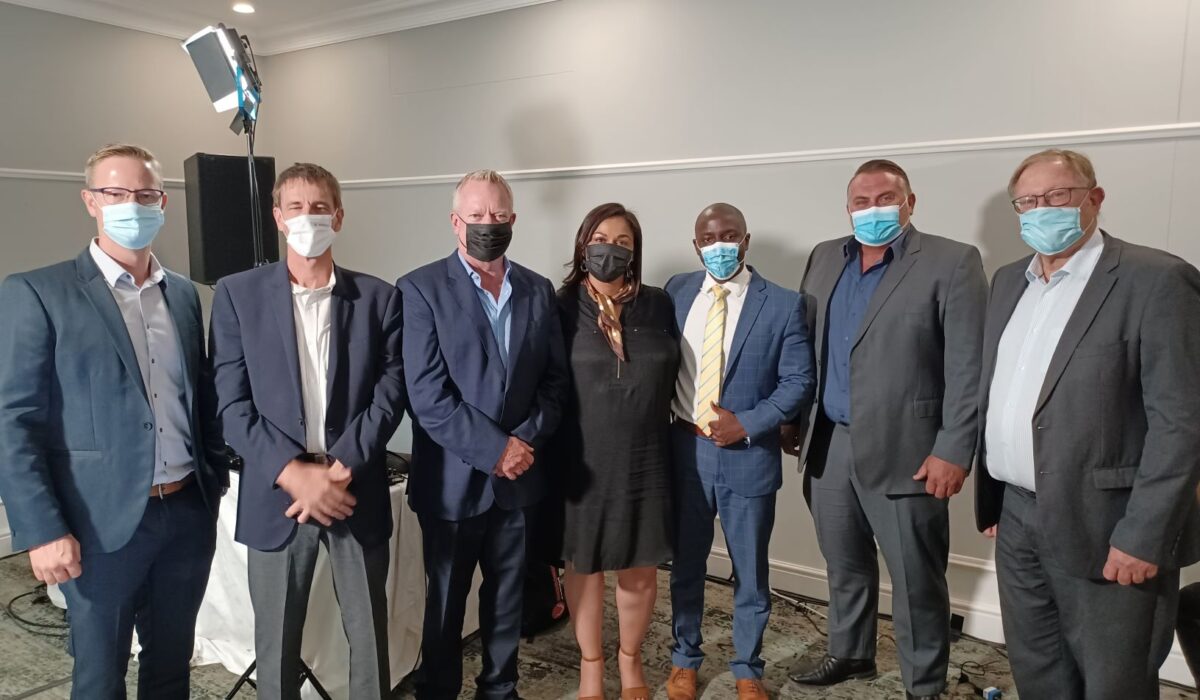 On Tuesday, 22 February 2022, the Ohlthaver & List (O&L) Group and CMB.TECH launched Namibia’s first green hydrogen production plant. The plant, a demonstration hub for hydrogen applications, will be built in the Erongo region. The construction will start during 2022 with the aim to be operational by the end of 2023.  Depending on the results of the demonstration plant, a larger scale production plant will follow in a second phase, possibly using ammonia as transport fuel.

The O&L Group and CMB.TECH also announced the joint venture, Cleanergy Namibia, which will develop green hydrogen production projects in Namibia including leading the green hydrogen production plant and demonstration hub, its first development in Namibia and the continent. The aim is to produce green hydrogen from solar power and distribute the clean fuel to heavy-duty applications like trucks, locomotives, mining equipment and ships.  The O&L Group’s strong local Namibian footprint and expertise in the development of renewable energy parks, and the hydrogen and industrial knowhow of CMB.TECH are a powerful combination to deliver this unique project.

Executive Chairman of the O&L Group, Sven Thieme: “At O&L, we are guided by our Purpose, “Creating a future, enhancing life”, and one of the biggest concerns of our time that will directly affect the quality of the future we create is climate change. The world is in a race to limit global warming and reach net-zero emissions by 2050, in accordance with the United Nations’ global roadmap, and one of the key shifts required to ensure a sustainable future includes the transition to clean energy solutions. While the move away from fossil fuels may take several paths, green hydrogen is one that shows tremendous potential in getting us there.

Namibia is a growing hub when it comes to the generation of renewable energy, whether that be through solar, wind or hydroelectric power, and this is what makes our country optimally positioned to explore the generation of green hydrogen, or hydrogen that is generated using renewable electricity. With Namibia’s capacity to generate solar power in particular, the country has the potential to be at the forefront of green hydrogen development and progress towards greater energy independence. It is with these encouraging prospects that we have established Cleanergy Namibia, a company designed to explore green hydrogen generation through the country’s first green hydrogen demonstration plant, an investment worth about US$18 million, set to be completed and operational in 2023.”

CEO of CMB.TECH, Alexander Saverys: “We are delighted to announce our joint venture with O&L today and the launch of a very innovative project in Namibia. Namibia has the potential to produce green molecules (such as hydrogen and ammonia) on a large scale and at low cost. Green and affordable molecules are an essential part of the energy transition. With our announcement today, we hope to demonstrate that words can be turned into actions when it comes to green hydrogen projects!”

Cleanergy Namibia’s ambitions go beyond the initial production and demonstration plant. Building on the expertise that will be acquired during the construction of the hydrogen plant, Cleanergy will simultaneously develop a much larger green hydrogen and ammonia factory in Namibia.  By starting the hydrogen production plant already in 2022, Cleanergy Namibia wants to demonstrate that green hydrogen projects are already a reality today.

Thieme: “The demonstration plant could prove to be the first step in creating an entirely new industry in Namibia in addition to enabling knowledge transfer into the country; upskilling opportunities and creating employment; driving further research, including collaboration with the University of Namibia; and developing future offtake opportunities in sectors such as transportation, mining, heavy machinery, and power generation.

Many supportive hands have made this endeavor possible. I would like to acknowledge and appreciate the endorser of this project, the Namibian Government through His Excellency, Dr. Hage Geingob who has demonstrated a keen interest and taken the lead in promoting this field in our country. I also extend my thanks to an ideal partner sharing the same values and long-term thinking, CMB.TECH for the confidence and trust they have placed in O&L and Namibia as a partner in the green hydrogen development. Lastly, a big thank you to all the valued stakeholders who have played a role in the materialisation of this project.”

Cleanergy Namibia supports the development of a green hydrogen research centre in collaboration with institutions of higher learning that will serve as a powerful knowledge base to train and educate Namibians and develop local expertise to become a leader in the energy transition. It will further collaborate with national, regional and local governments to develop this innovative project, and is in concrete discussions with end-users that want to be part of this revolutionary project. 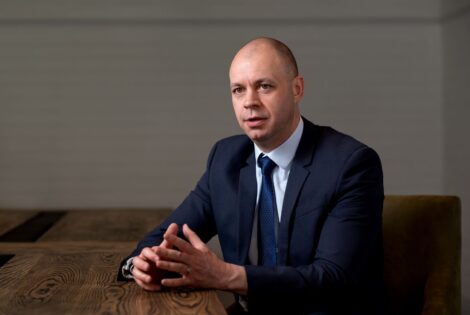 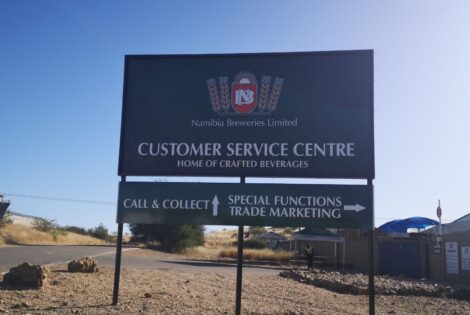 NBL opens doors of new depot
9 June 2022
It is with much excitement that Namibia Breweries Limited (NBL) – a subsidiary of the Ohlthaver & List (O&L) Group – officially opened its new Customer Service Centre at 18 Holstein Street,... 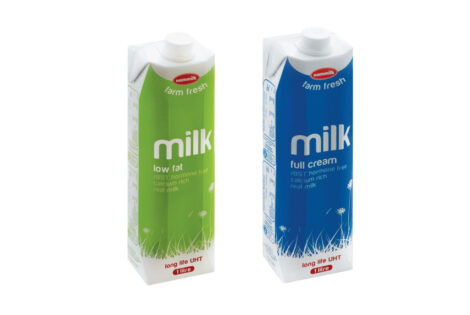 Namibia Dairies brings UHT milk production home
6 June 2022
Namibia Dairies, a subsidiary of the Ohlthaver & List (O&L) Group, is excited to announce that it will relocate the production and packaging of its Nammilk Full Cream and Low-Fat Ultra-high...