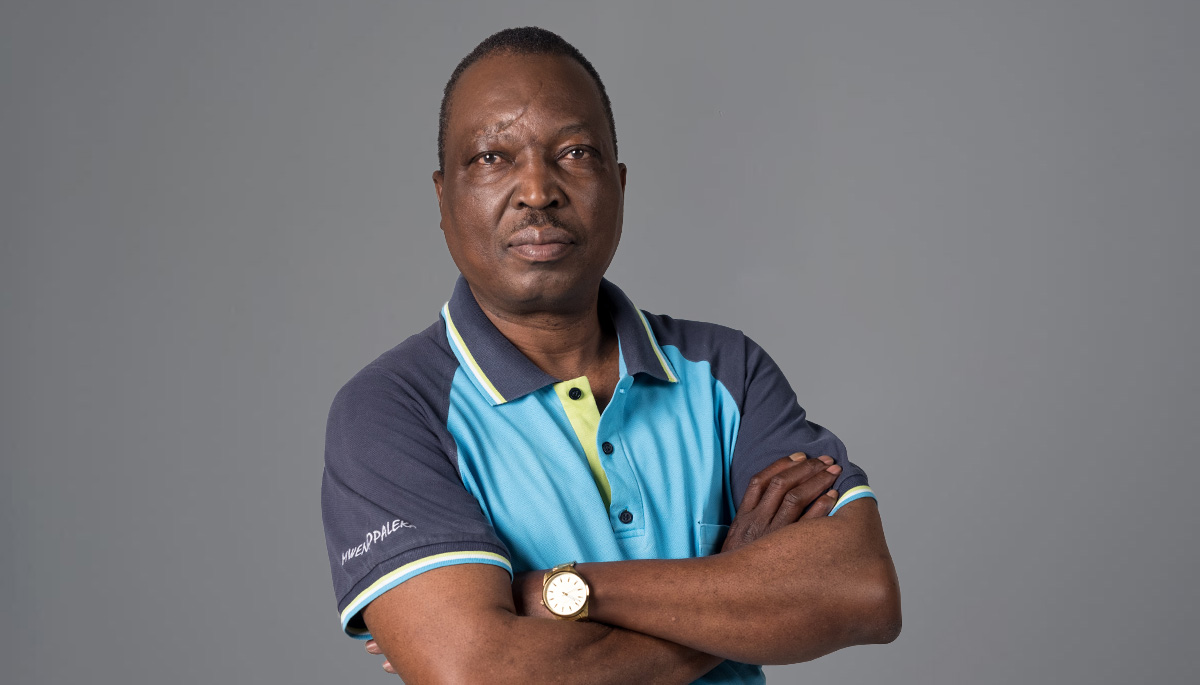 O&L Director: Group Corporate Relations, Gideon Shilongo graduated with an Advanced Diploma in Business Administration from the Association of Business Executives in the UK in 1997. He started his career as a teacher in 1984, and then moved to the Namibian Broadcasting Corporation (NBC) as a News Reader and Programme Presenter in 1985. Shilongo spent the following years gaining valuable experience at key government institutions and NGOs such as the Council of Churches in Namibia; the Ministry of Regional, Local Government Housing; the Development Centre for Research-Information-Action in Africa (CRIAA), the Ministry of Environment and Tourism; the Namibia Tourism Board as well as the O&L Group. He joined the O&L Group of Companies in 1998 as the Manager: Corporate Affairs at O&L subsidiary, Namibia Breweries Limited (NBL) until 2001. Thereafter, he served for a five-year term as the first CEO of the Namibia Tourism Board before he returned to the group in 2007 as NBL Corporate Affairs Manager. In 2012 he was appointed as Chief Corporate Relations Officer at the O&L Centre. In July 2014, Shilongo was appointed as Director to the Olfitra Board. 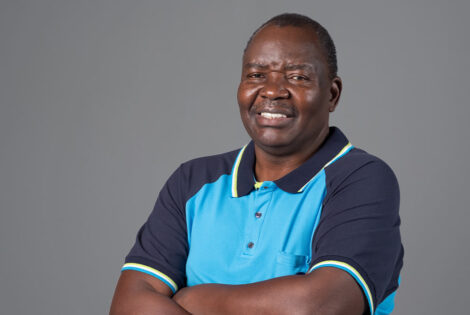 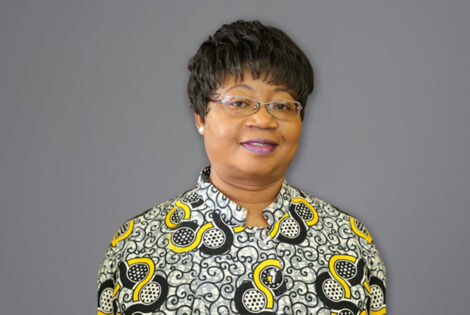 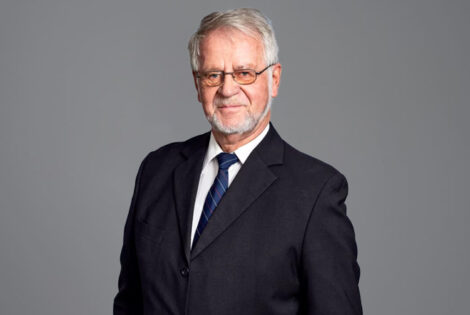 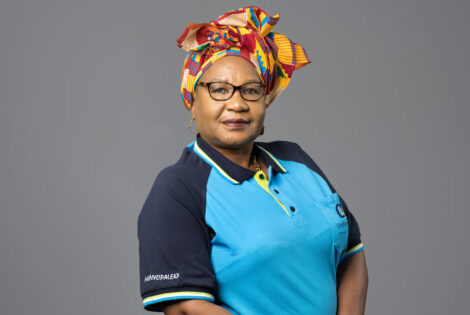 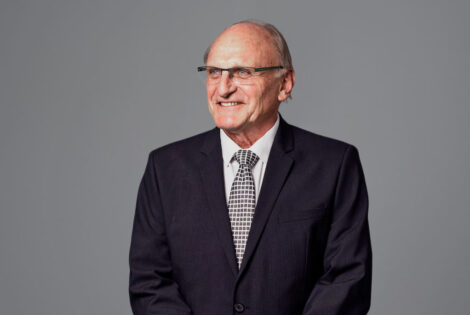 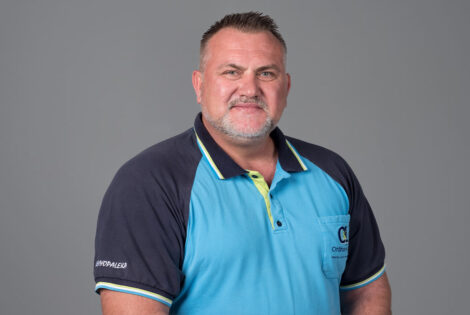 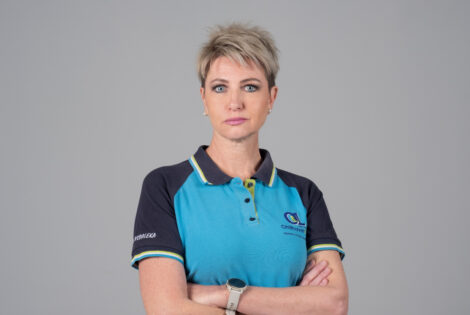 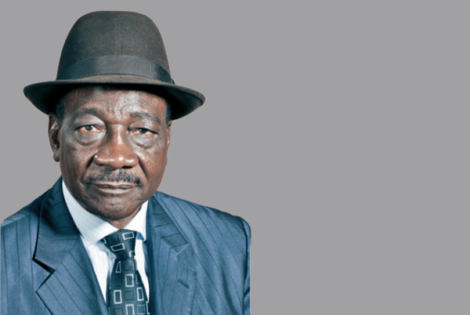 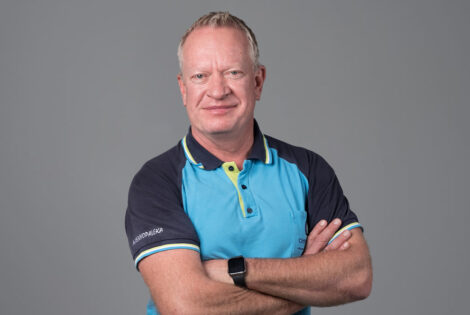 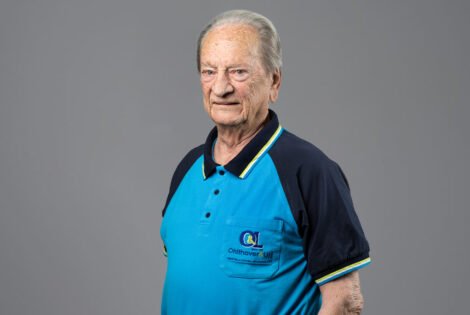 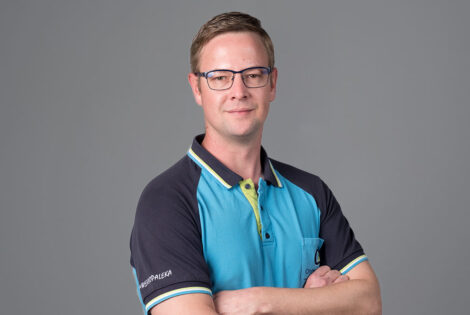