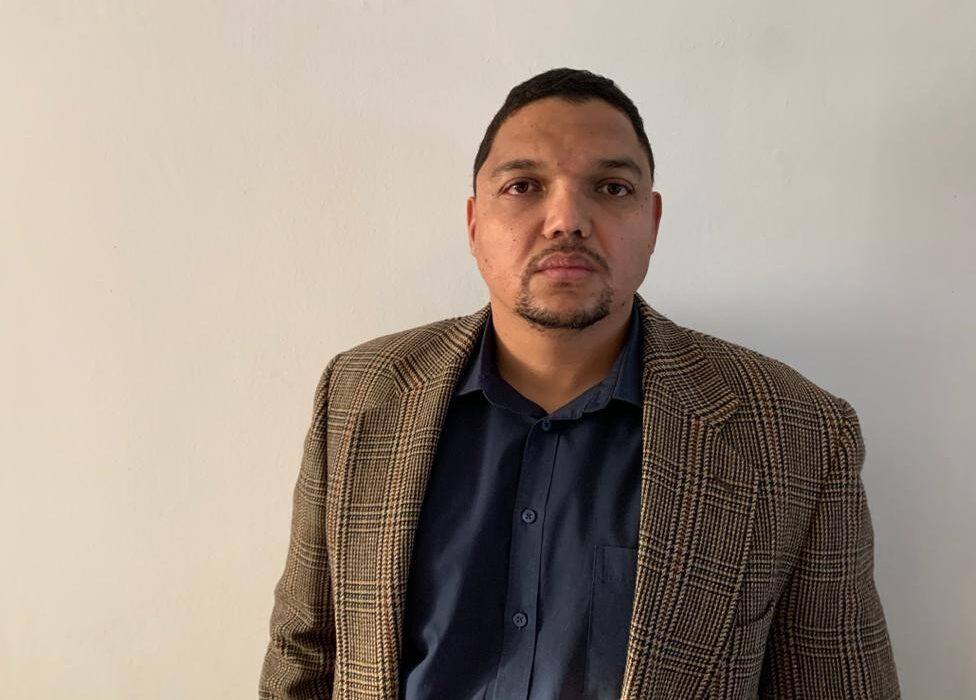 Pick n Pay Namibia – a subsidiary of the Ohlthaver & List (O&L) Group – in a statement issued on Thursday, 13 August 2020 gave an update on the Pick n Pay retrenchments, announced on 16 June 2020.

Following the 16 June announcement that approximately 500 employees’ employment would be terminated a month later due to unfavourable trading conditions, the Company subsequently entered into negotiations with the Union about the intended retrenchments. Pick n Pay Managing Director, Graeme Mouton: “On 03 August 2020, we started conciliation proceedings with the Union at the Office of the Labour Commissioner before the Conciliator, following the referral of a dispute which was lodged by the Union at the Office of the Labour Commissioner on 10 July 2020. The dispute was not resolved by the Conciliator and subsequently resulted in the company implementing collective terminations, effective 12 August 2020, in line with the provisions of the Labour Act, with reference to severance pay, accrued leave pay-out and pension fund benefits.”

On the statements by NAFAU in their Media Release, Pick n Pay herewith place the matters into context that;

1. The employees were lawfully, collectively terminated as provided for in section 34.

2. The joint letter was issued following a dispute that was referred by NAFAU to the Office of the Labour Commissioner and which dispute was not resolved by the Conciliator as required by section 34(5).

3. Pick n Pay submitted heads of argument that the Conciliator cannot arbitrate the dispute referred to the Office of the Labour Commissioner in accordance with section 34(5).

A total of 229 Pick n Pay employees’ employment has been terminated on 12 August 2020. “We are saddened that the current economic situation has necessitated this restructure. With a heavy heart we would like to thank all our employees for their services rendered to Pick n Pay Namibia as we bid them farewell and wish them all the best in their future endeavours”, Mouton concluded.