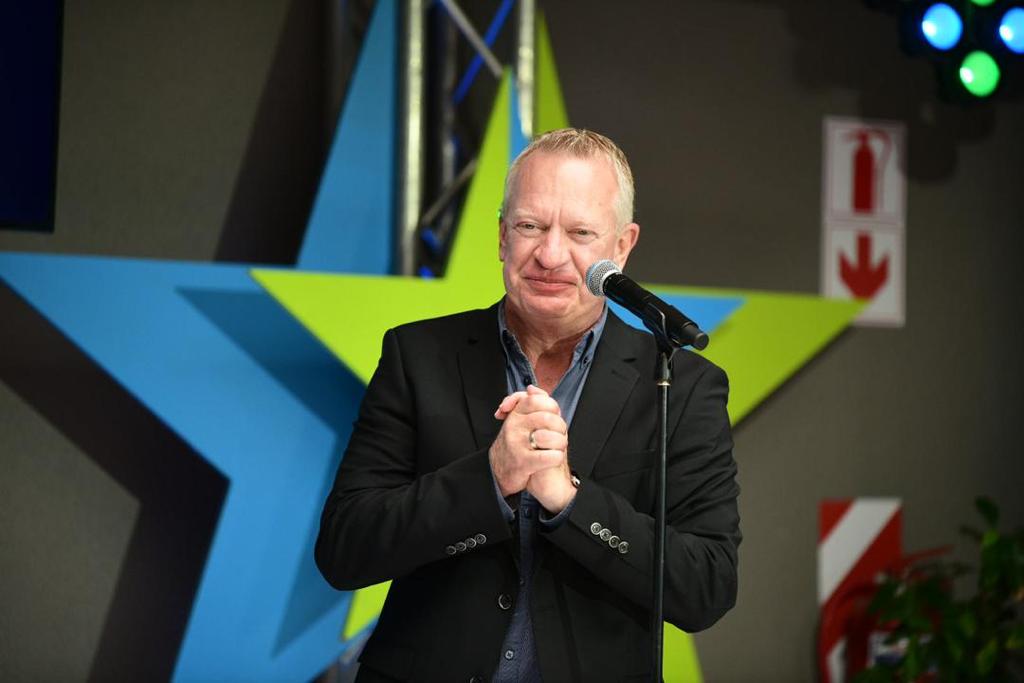 The Ohlthaver & List (“O&L”) Group has issued a statement on 15 November 2021 in which it announced that O&L has entered into a conditional agreement, in terms of which Sunside Acquisitions Proprietary Limited – a newly incorporated unlisted subsidiary of Heineken International in South Africa (“Newco”), will acquire O&L’s 50.01% share in NBL Investment Holdings Limited (“NBLIH”) – an investment company which has a controlling shareholding in Namibia Breweries Limited (“NBL”).

O&L Executive Chairman and Chairperson of the NBL Board of Directors, Sven Thieme said: “We are at a critical juncture in the history of the O&L Group. A turning point. It is an opportunity to write the next chapter and accelerate creating the future we desire for all Namibians. Following a series of meetings and consultations with the relevant parties, as well as in-depth thinking over a long period of time, the O&L Group – with its majority shareholding in NBL – has reached consensus to unleash the unlimited potential of our flagship business, by letting NBL out of its nest to spread its wings and rightfully earn its deserved space in the global arena.”

Thieme stated that the NBL Board of Directors has entered into a conditional Implementation Agreement with Heineken International, Newco, Distell Group Holdings Limited (“Distell”), NBLIH and O&L, which involves a series of integrated transactions amongst the parties, including the proposed disposal of NBL’s 25% shareholding in Heineken South Africa to Newco. As part of the series of transactions, Newco will acquire, subject to the fulfillment of various conditions, the entire share capital in NBLIH from O&L and Heineken International. “Should all the conditions be fulfilled, and the transaction be concluded, Newco would become the sole shareholder in NBLIH and accordingly, the controlling shareholder of NBL”,
Thieme said. Newco will be controlled by Heineken International. He further advised that the transaction would take some time to complete, as various regulatory approvals, as well as contractual conditions pertaining to the proposed transaction, will need to be fulfilled.

“We appreciate the immense pride and love that Namibians and all of us share for our iconic brands that have become synonymous with Namibian pride. This was not an easy decision; however, we are confident that this transaction will unlock unprecedented opportunity, synergy and scale to the business, its people and brands, our country and the region as a whole. NBL is not leaving Namibia; in fact, it will remain a Namibian company listed on the NSX. NBL shareholders and stakeholders will enjoy all the benefits of being part of a global beer business with world-class systems, synergies and route to market.
The opportunities for brands born and bred in Namibia will include having access to global platforms that come with being part of a trusted international company like Heineken. In line with our Purpose, ‘Creating a future, enhancing life’ and our Vision ‘to be a catalyst for positive change, creating new realities, and fulfilling dreams’, the time is now and is perfect for us to tune into our own courage, be brave and take a bold step in setting up O&L and the country for the next 100 years, stronger and more resilient than ever before, creating the purposeful, passion-filled and prosperous future we all desire. We remain committed to our country and look forward to embrace and write this next chapter together”, Thieme concluded.