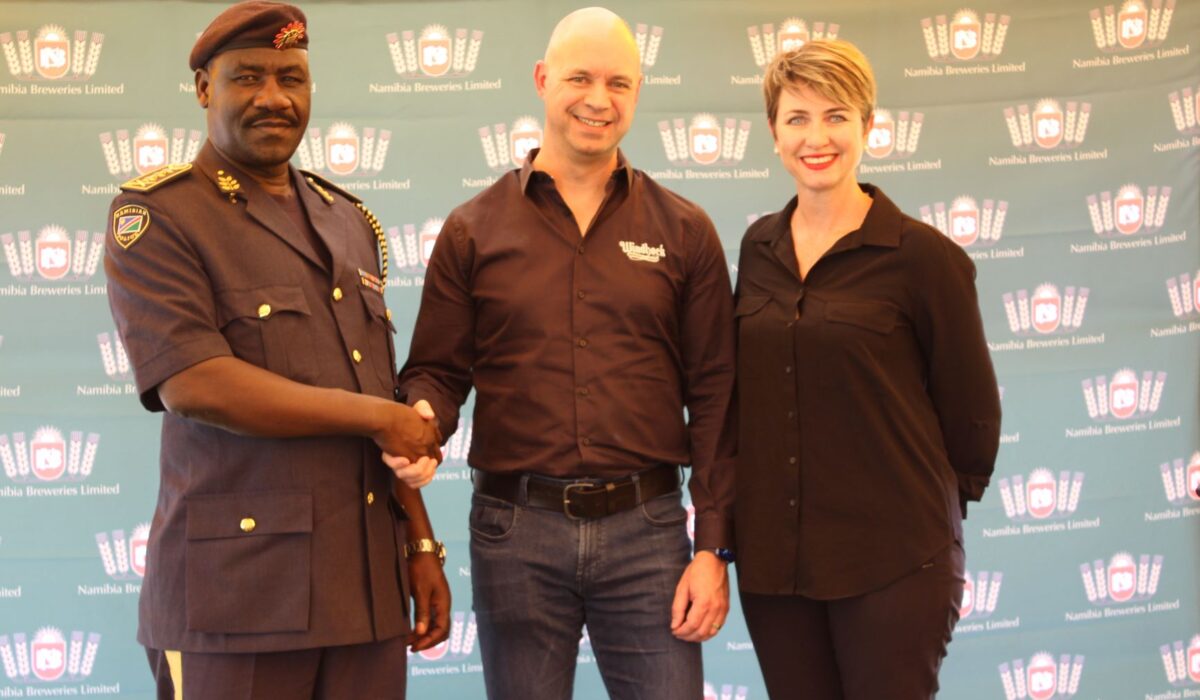 With much anticipation on 28 November 2022, Namibia Breweries Limited (NBL), a subsidiary of the Ohlthaver & List (O&L) Group, launched their latest responsible drinking campaign – “Take a Second” – designed and executed by full-service agency and fellow O&L subsidiary, O&L BrandX. The latest edition to NBL’s longstanding commitment to responsible drinking, the new campaign was announced alongside the company’s online learning platform, EduDrink, being launched to the public as well.

At the launch event, O&L BrandX Managing Director (MD), Patricia Hoeksema, took the audience through NBL’s past responsible drinking campaigns, including the “It’s the Beer that should be Drunk – not you” campaign in 2003; “Welcome to your new life”; and more recently the “#TAKES A NATION” AND “#BE THE ONE” campaigns during the years of the pandemic. From drinking and driving to underage drinking, Hoeksema noted how NBL’s campaigns have evolved over the years with a greater range of stakeholders joining these efforts. Hoeksema: “As we began to adapt and evolve with the times, our approach began to include a variety of options that spoke to our consumers differently.

“With the support of the National Road Safety Council, NAMPOL, City of Windhoek, Roads Authority and Motor Vehicle Accident Fund we continued to roll out messaging aimed at reversing the socially acceptable behavior of drinking and driving with awareness of the consequences of these actions.”

NBL MD, Marco Wenk, introduced the new campaign, stating that all it takes is a second to make the right decision: “Our ‘Take a Second’ campaign will focus on a straightforward and simple approach and a main message: Take a second to think about the effects of your actions. By capturing the attention of our audience with this message, we intend to ensure the consumer becomes aware of their actions and contemplates whether their behaviour is acceptable, or places them and those around them at possible risk.”

“To complement this campaign, today we are also excited to launch EduDrink to the public. Following its success within the O&L Group and a few corporate partners, and our desire to spread the responsible drinking message as far as we can, we want to equip as many people as possible with the right information to make the right decisions about alcohol,” Wenk added.

Noting that NBL’s educational initiative will support the National Road Safety Campaign launched on 22 November 2022, guest of honour, Lt. Gen. Joseph Shimweelao Shikongo, Inspector-General of the Namibian Police, further said: “You may be all aware, experience has shown that when laws are not accompanied by an effective system of education and enforcement, they would fail to have their desired effect or outcome.

“It is a fact that some drivers and other road users are often unaware of the risks they run, when drinking, and tend to undervalue the protective effects of legislation. Thus, it is important to understand why people fail to follow these rules, in order to plan and implement appropriate action.

“Therefore, enforcement is more effective when accompanied by public awareness campaigns that make potential violators believe they are likely to be stopped, leading to a rapid decline in the number of traffic law violations.” 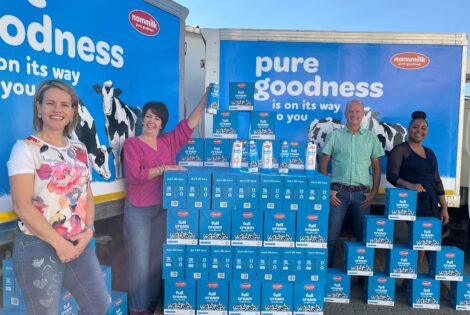 Nammilk sporting a fresh, contemporary look
24 November 2022
Namibia Dairies (ND) – a subsidiary of the Ohlthaver & List (O&L) Group – on 24 November 2022 announced that its Nammilk fresh and long-life milk, as well as its fresh cream range can now b...