Namibia Breweries Limited (NBL) – a subsidiary of the Ohlthaver & List (O&L) Group – officially set its centenary giving campaign in motion this month. Forgoing large gatherings and festivities, the company’s celebrations instead revolve around giving back to local communities as an expression of gratitude for their continued support over the years. The country-wide initiative will see N$1 000 000 being shared between charitable organisations across all 14 regions of Namibia.

With the theme of the company’s 100-year milestone, Our Centenary, Your Celebration, the giving campaign was rolled out as an extension of the O&L Group’s existing #iCare employee volunteerism initiative, and called on NBL employees to nominate community upliftment projects and goodwill organisations in need. The employees who nominated the organisations that were selected to be supported also have the honour of personally handing over the donation to their respective organisations.

The first round of handovers kicked off on 18 December 2020, with three organisations receiving donations. Nominated by NBL employee, Jeffrey Pashe, Dr. Frans Aupa Indongo Special Care Centre, based in Oshakati in the Oshana Region, was presented with a cheque for N$40 000. The care centre, which provides support and education for children with disabilities, will use these funds to purchase food and stationery for its learners, as well as desks and building materials to upgrade its facilities.

Hands of Hope Namibia, based in the Erongo Region, was nominated by Monja Vermaak and received a cheque to the value of N$20 000 which will be couriered to the organisation. The donation goes towards their expenses which include purchasing medication, food and personal hygiene and baby products for vulnerable individuals and groups in their communities.

One of the selected Khomas Region beneficiaries, The Block Movement, received N$20 000 towards purchasing ingredients for the 150 meals they prepare twice a week – which are expected to increase over the month of December – as part of their Kitchen of Good Hope project. The organisation was nominated by Victoria Kangombe, who shared her appreciation for the opportunity to join the movement of giving, “I am so pleased to be able to give back to an organisation close to my heart that is dedicated to creating positive change in our communities. What better way to live our Group’s Purpose, Creating a future, enhancing life.”

Additional handovers for 2020 include a N$25 000 donation to the Ruach Elohim Foundation in the Erongo Region. Nominated by Elsie Thanises and Renel Sass, the foundation tackles baby dumping and provides safe spaces and care to vulnerable or neglected babies. The remaining handovers will be carried out in 2021. 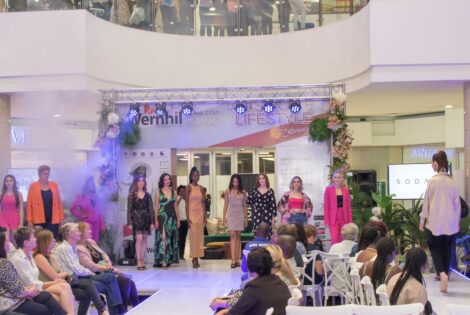 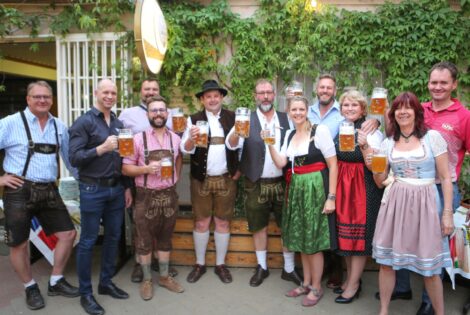 Windhoek Oktoberfest celebrates 62 years
29 September 2022
After a two-year COVID-19 hiatus, the Windhoek Oktoberfest is back with a bang, with Namibia Breweries Limited (NBL) – a subsidiary of the Ohlthaver & List (O&L) Group – again being one of ... 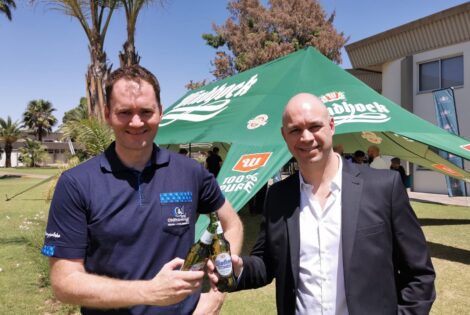